It was 5 in the evening, and I was having my high tea; I hear a notification sound and quickly I grab my phone to check whose message it is out of curiosity. Thought it was my crush messaging me, but turns out be a message from customer care – Tsk-Tsk. This sounds funny right? but for some people this might cause anxiety and depression. Experts, after conducting a lot of research studies, have come up with some new type of disorders related to phone/cell addiction – Textaphrenia, Phantom Vibration Syndrome, Nomophobia and many others.

Textaphrenia is a combination of delusion and auditory hallucination wherein the individual believes that he/she has heard a notification whereas in reality no such message has appeared on the screen. After conducting a lot of interviews with the counsellors and psychologists, turns out that they come across many such cases of teenagers facing this new mental health disorder. Recent studies have shown that excess use of mobile phone leads diminishing cognitive abilities and psychological dependency.  Checking the phone for any kind of text messages at least 8 times in an hour without actually receiving any message is a very prominent symptom of Textaphrenia. Nomophobia, a state of anxiety and irrational fear created by being away from the mobile phone, is also very prevalent in the teenagers, being away from one’s phone can cause a state of anxiety and fear. People suffering from nomophobia also experience feelings of insecurity, anxiety, poor self-esteem and feeling of depression. Some of the young adults also experience Phantom Vibration Syndrome (PVS) and Phantom Ringing Syndrome (PRS) – constant feeling that one’s phone is vibrating and ringing.

I got the opportunity to interview a few counsellors and how they dealt with cases related phone addiction. These therapists come across a lot of cases of phone addiction and they have used Cognitive Behavioural Therapy (CBT), wherein they breakdown the problem into small parts and then solve it, Art Therapy, expressing emotions and thought process through various art forms, and Rational Emotive Behavioural Therapy (REBT) which helps in identifying the irrational beliefs of people suffering from cell phone addiction. The counsellors, in their interview, categorically mentioned about the negative impact of mobile addiction on their emotional well-being – the kids get detached from their parents and even the parents who are addicted to their mobile phones, emotionally neglect the child. In fact, it would be a vicious cycle – emotionally neglected kids would disconnect with the family members and would exhibit aggressive behaviour, which would be misinterpreted by the parents. The social media websites are structured in such a way that right from a 5-year-old kid to a septuagenarian, everyone is addicted to it but only the kids are blamed for it. Children see their parents as role model and want to be like them, hence, if the parents themselves start cultivating healthy habits, even the kids will cultivate healthy habits.

Here are some ways to avoid being a Cell Phone/Mobile Addict:

By the end of the day, just be aware as to how many hours you have spent on your phone? how much time did you spend on Instagram, snapchat and…. Tinder?

Right now, I have a very strong urge to scroll through my Instagram feed, but I’m writing this article just for y’all and keeping my mind occupied.

If you have successfully managed to keep yourself away from your mobile phone, if you have controlled yourself from grabbing your cell phone every-time you heard a notification sound, then reward your efforts and self-control.

More often than not, it’s seen that the parents are themselves glued to the mobile screens, T.V. screens etc. but lecture the kids for not doing something constructive. 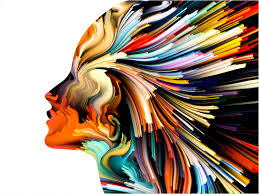 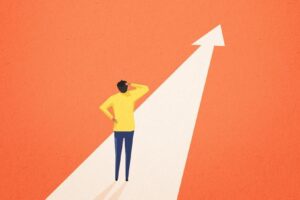 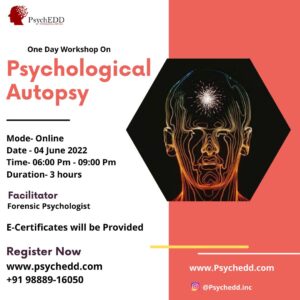 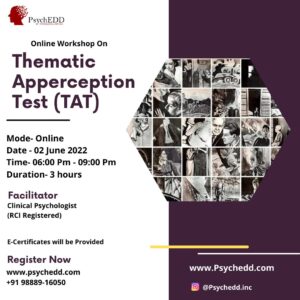